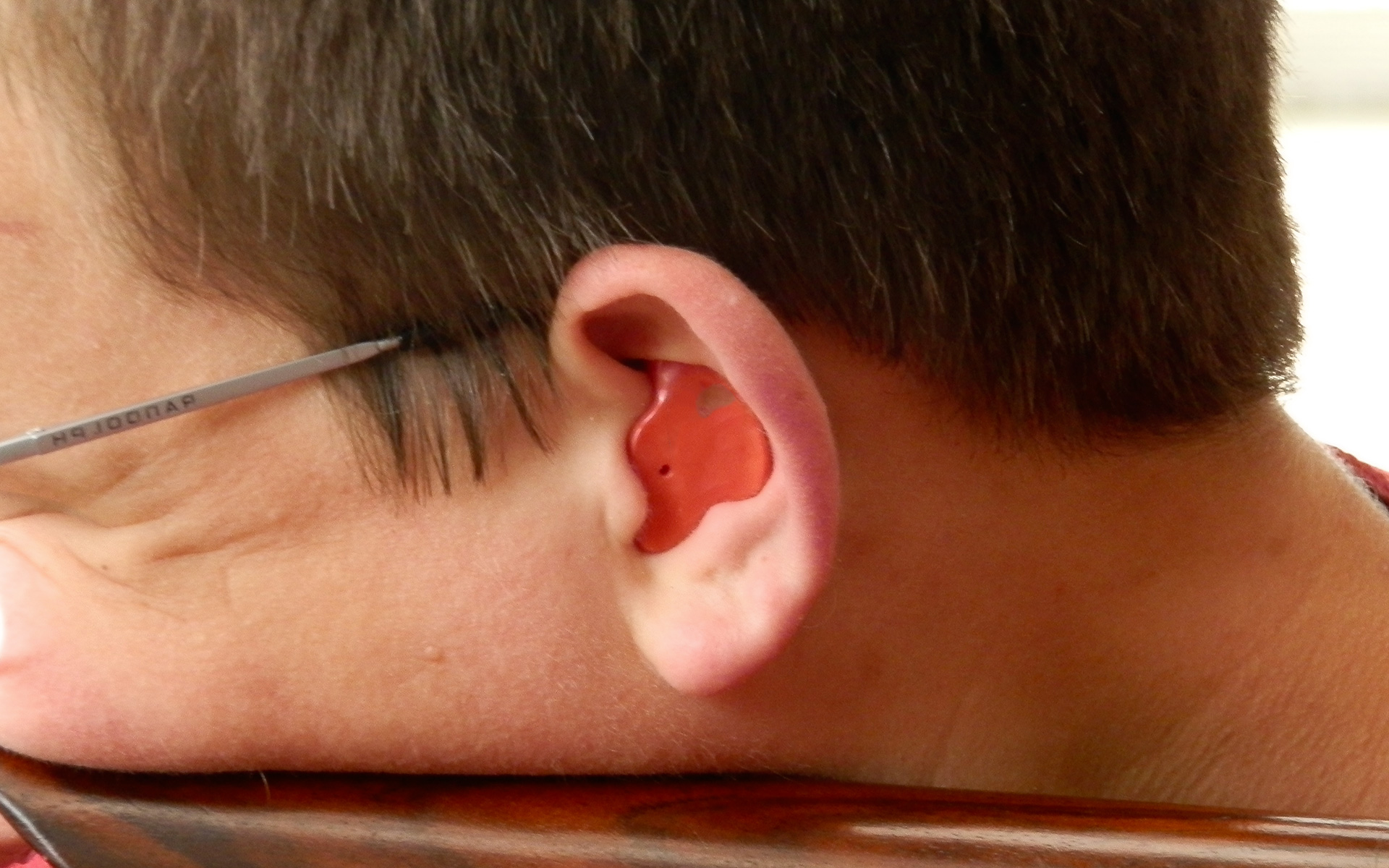 We don’t have to tell you that firearms are loud, but you may not be aware of just how loud they really are – loud enough to cause serious hearing impairment, that is. So, for anyone who enjoys visits to the shooting range, ear protection is a must.

Louder Than A Jet Engine

For the sake of comparison, normal conversation is around 60 dB, lawn mowers are about 90 dB and a jet engine roars at an ear-shattering 140 dB. Where do guns fall on this scale? For the most part, between 145 and 170 dB. That’s right, even the quietest firearm is louder than a jet engine. That might seem impossible, but keep in mind that jet engines produce a constant noise, whereas guns fire in a split second, which makes them seem quieter than they are.

130 Decibels May Cause Permanent Damage

Hearing experts say that exposure to a sharp spike in sound as low as 130 dB can cause permanent damage, and guns are significantly louder than that. So, if you’re out hunting or at the shooting range hearing multiple shots at close proximity over a period of time, you can imagine the sort of brutal beating your eardrums are taking. It may not be apparent right away, because hearing damage tends to be cumulative. But eventually you may find yourself hearing impaired.

Bottom line, while hunting or practicing, you need to protect your ears.

Devices for hearing protection basically fall into two categories: earplugs and earmuffs. Earplugs tend to do a somewhat better job than earmuffs. Both should have a noise-reduction rating in decibels noted on the packaging. The higher the number, the louder the sounds they will muffle. Most devices reduce noise between 15 to 32 decibels. That may not sound like much considering the average gunshot is much louder, but it makes a worthwhile difference. You don’t need to totally eliminate the sound, just reduce it to a level that won’t cause lasting damage. For the loudest firearms, such as a 44 revolver, there’s no reason you can’t use earplugs and earmuffs simultaneously for extra protection.
Check out your local hardware store to find a wide variety of choices – everything from disposable foam earplugs and reusable rubber earplugs to standard ear-protecting earmuffs and pricier electronically enhanced devices, which can allow you to hear surrounding sounds and conversation while filtering out firearm reports.

If you have any questions about what works best for you, come on in… we’re happy to help!