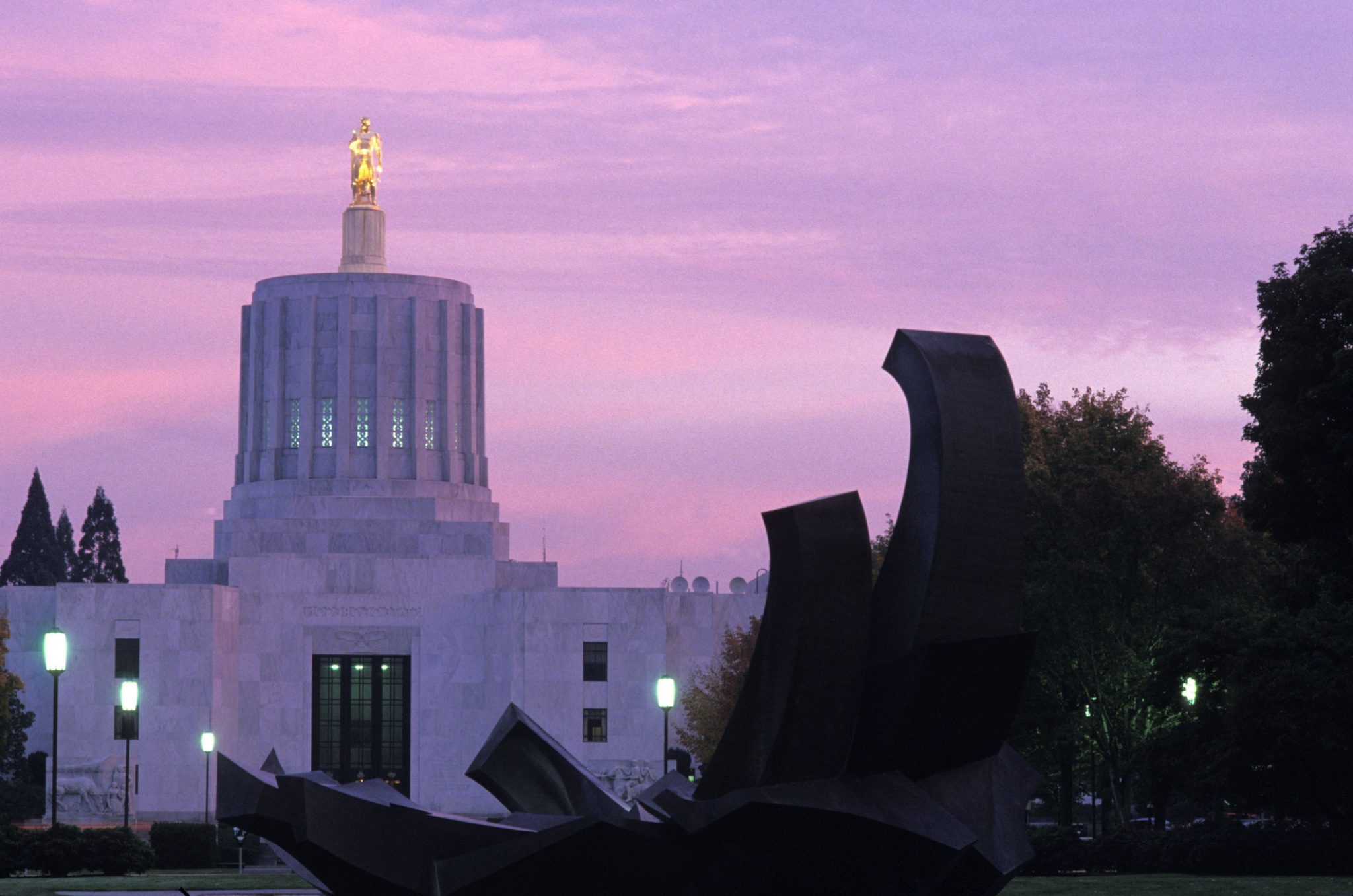 Oregon Senate Bill 554 was introduced into the Senate on January 11, 2021. The bill passed on a party-line vote, 17-6 despite public hearings and outcries from opponents. Oregon Gov. Kate Brown signed it into law on June 1, 2021, and it went into effect on September 25, 2021. A referendum to overturn the law failed.

First off, Oregon’s CHL fees increased from $50 to $100 (and $75 for renewals). Second, public schools, colleges, and universities can now ban CHL (concealed handgun license) holders from carrying on school grounds. Punishments can include a maximum of five years’ imprisonment, a $125,000 fine, or both.

The details are important for CHL holders and for all those interested in gun laws, gun control efforts to ban guns altogether or ban firearms in public buildings.

This latest gun bill deals with the safe storage of gun; rooms and spaces that local governing or education boards can limit CHL holders from accessing; details about other spaces (Oregon Capitol, i.e., the state capitol, state buildings, Portland International Airport, school districts); and much, much more.

Some of the other details of SB 554 are as follows. Read on to see how this new law from the Oregon Legislature affects Oregon gun owners.

The law mandates that the “owner or possessor” of the firearm “secure (the) firearm with trigger or cable lock or in locked container when transferring firearm under circumstances requiring criminal background check. Punishes violation by maximum of $500 fine. Provides that transfer of unsecured firearm constitutes negligence per se.”

The law also stipulates that a gun owner has not secured their firearm if “a key or combination to the trigger or cable lock or the container is readily available to a person the owner or possessor has not authorized to carry or control the firearm, (or if) the firearm is a handgun (and) is left unattended in a vehicle and is within view of persons outside the vehicle.”

Violations and ‘Per Se Negligence’

Control violations are Class C violations. If the firearm winds up in the hands of a minor, it is a Class A violation.

We recommend that you read the law in its entirety to gather all the details. Any questions or concerns about Oregon Senate Bill 554, get in touch with Sporting Systems.