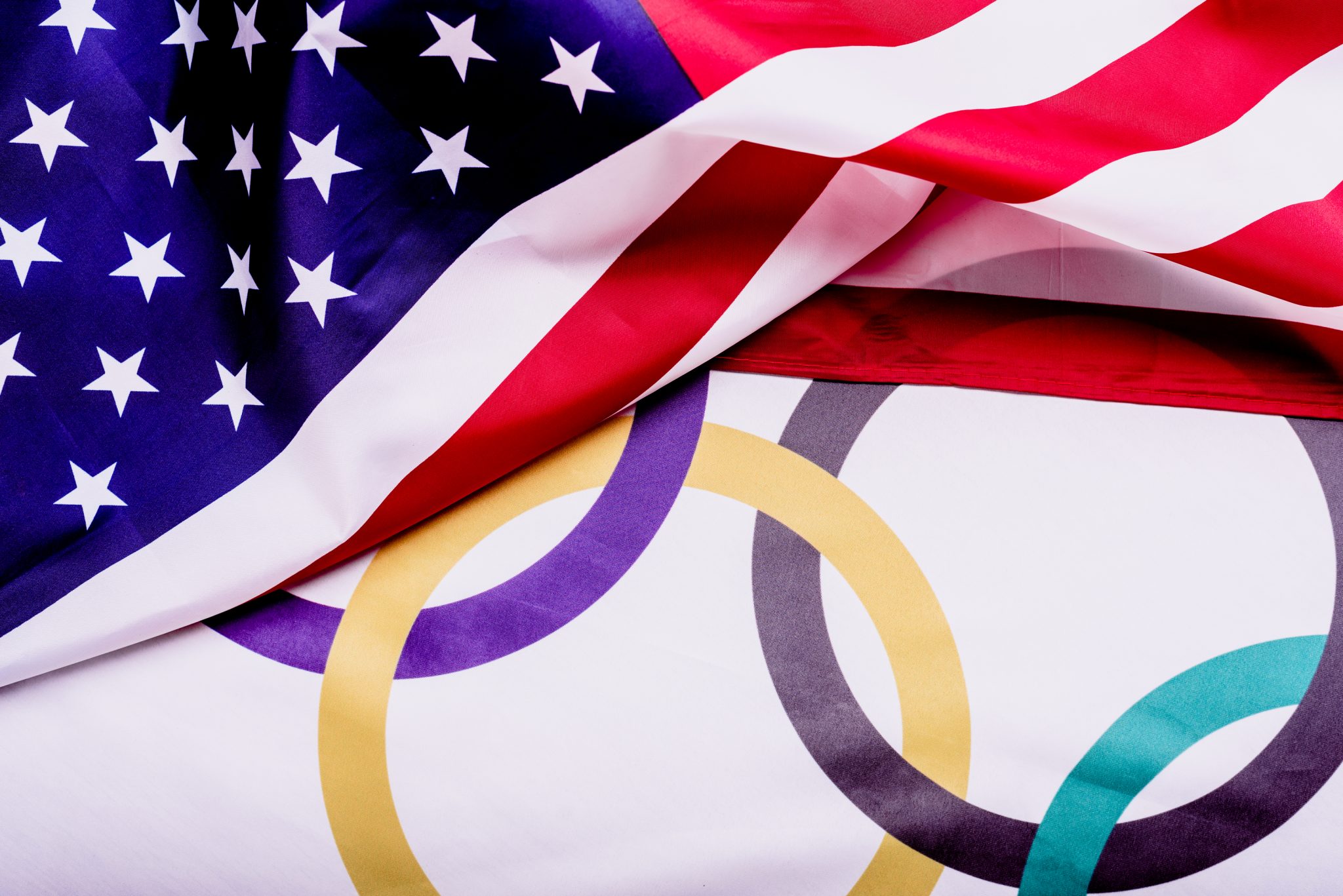 Watching the Olympics is something many people look forward to. It is exciting and inspiring to see the athletes thriving in their specific sport. Whether it is diving, gymnastics, skateboarding, running, or the USA Olympic Shooting Team.

There is something for everyone to enjoy in the Summer Games. Due to the pandemic, though, the most recent Tokyo Olympic Games were different than they have been in the past. But the games were still thrilling to watch and be a part of — especially for the aforementioned USA Olympic Shooting team, who had one of their best games ever.

The team earned six medals during the Tokyo games. This was their best performance at the Olympics since 1964.

Plus, according to USA Shooting, the national governing body for the sport of shooting, “In addition to the six Olympic Medals, USA Shooting had outstanding performances across all events. Three shotgun shooters missed the event finals by a single target, rifle shooters saw three 6th place finishes and a 5th place finish, and in Men’s Air Pistol James Hall finished 10th overall, just one point from the final.”

Finally, the organization reports that the Olympic team departed Tokyo with multiple world rankings, including:

If you or someone you know is interested in pursuing this sport, athletes can start by earning a place on the National Junior Team, which is open for individuals under age 20.

There are a variety of criteria for joining the team, but they will need to compete at national championships and junior Olympic championships for shooting.

For athletes over age 20, they can qualify to make the National Development Team, which generally shows promise as a future Olympian shooter. The National Team consists of athletes who are skilled in shooting with shotguns, rifles, and pistols.

Shooting is a sport of immense skill. Nerves can often play a role in how the shooting team performs, so it is incredibly important to stay cool under pressure as much as possible.

The United States team clearly demonstrated their talent and determination. This is partly due to their significant training before they get to the Olympics.