What is a biathlon — and are you ready to give it a try? 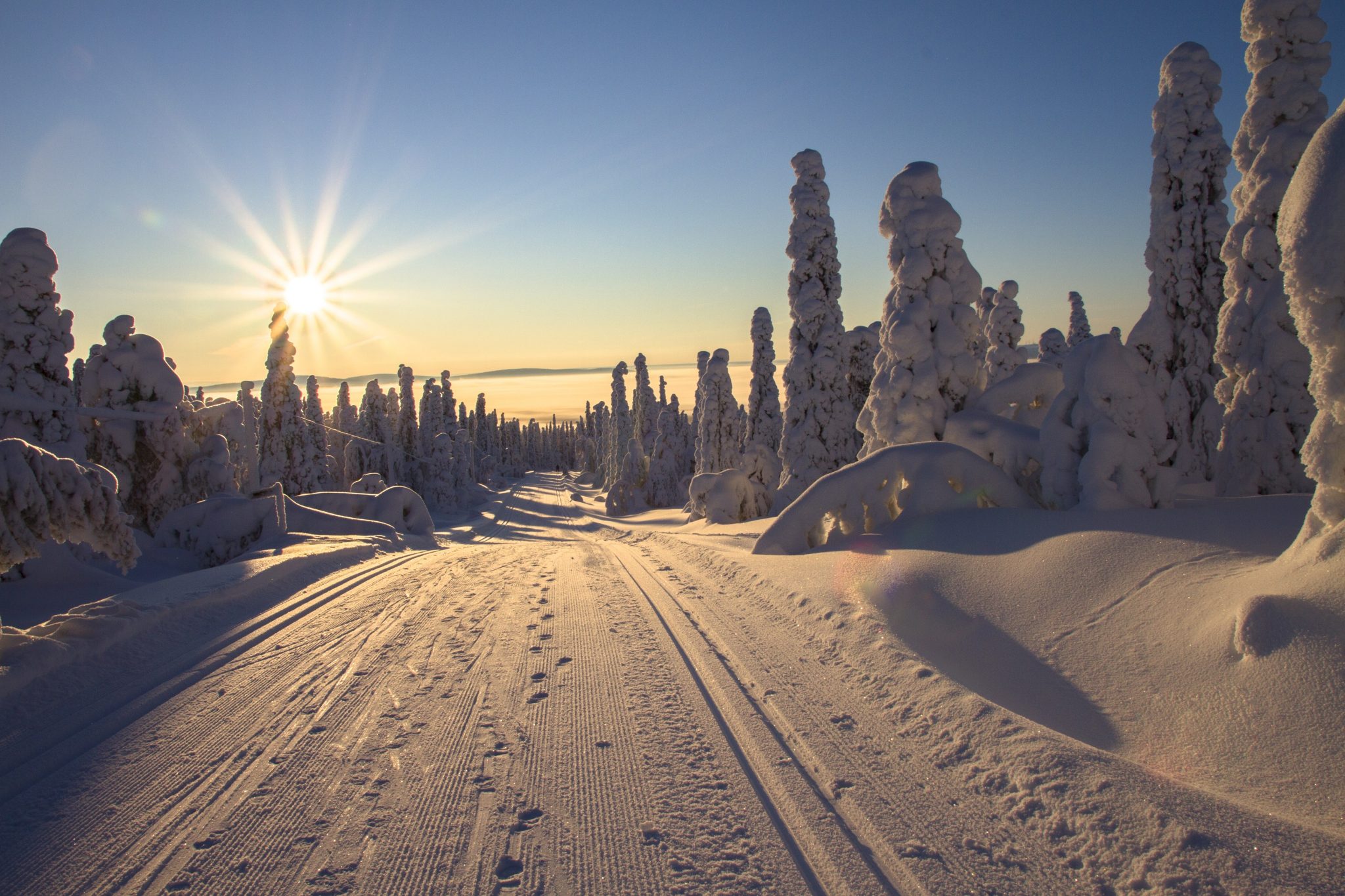 Are you a marksman? Do you know how to cross-country ski?  Are you looking for a challenge to add speed and excitement to both sports?

If you answered yes, then a biathlon may be the answer for you.

A biathlon combines Nordic-style skiing with precision shooting. Starting out as a hunting method in Europe over 4,000 years ago, biathlons evolved into a military training technique and are still used to build soldiers’ cardiovascular endurance and focus. Biathlons, called military patrols, became part of the 1924 Olympics. After being dropped post-World War II, the sport returned to the 1960 Olympics with women’s biathlon events added in 1992. Biathlons are gaining followers worldwide, as video streaming enables people of all ages to watch exciting, fast-paced competitions and learn about the biathlon rifle and sport as a whole. Interested? Here’s what you need to know.

A biathlon is a timed race of short ski loops interspersed with target shooting. Events have two or four shooting rounds, half in prone position, the other half standing. During each shooting round with a biathlon rifle, skiers have five shots to hit five small targets 50 meters away. For every target missed, penalties are added. The skier with the fastest time wins.

Biathlons have five types of events with different rules.

Are you ready to take on a biathlon? Talk to our team at Sporting Systems about getting the right biathlon rifle.