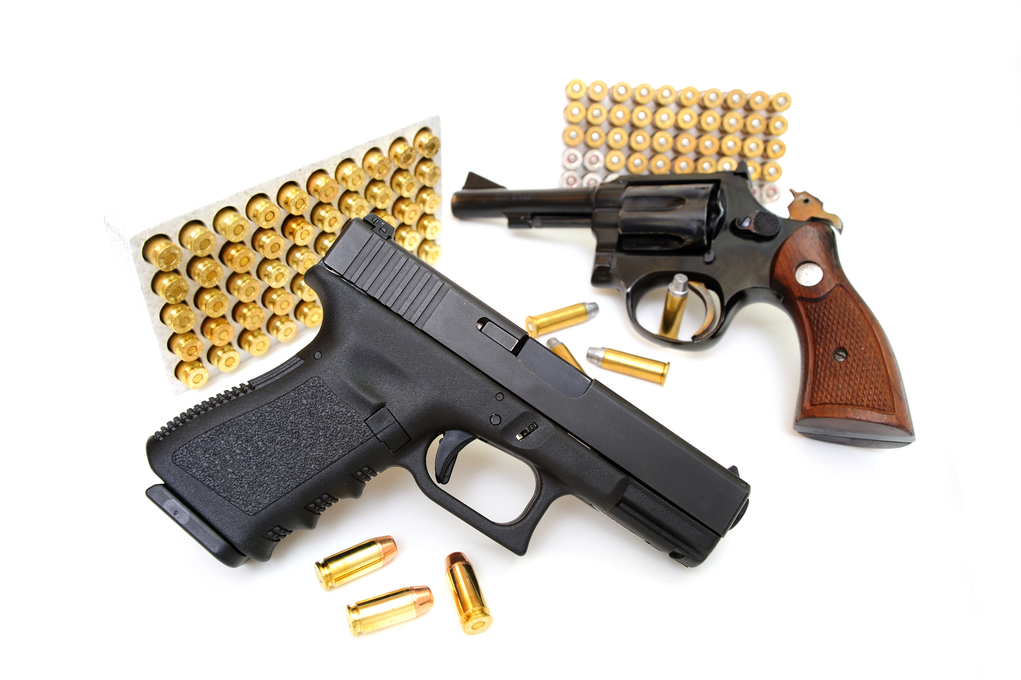 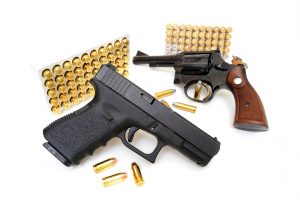 When approached correctly, target shooting and hunting are very safe activities. It’s a matter of always being mindful of the rules of gun safety. While some of these may seem like common sense, this advice is meant for complete beginners, but also a refresher for everyone else.

It’s the most basic gun safety rule there is, but in moments of carelessness or distraction, some people lose their focus and jeopardize the safety of others. This problem most often manifests itself when people are loading or unloading their firearms.

If you are pointing your weapon in a safe direction, an accidental discharge will hopefully do little more than startle everyone. When choosing a safe direction, you must also take into account the possibility of a bullet ricocheting or penetrating a barrier.

This is probably just as important as the first rule, but likely an even more common mistake. Having your finger on the trigger or even simply through the trigger hole is an amateur mistake… and a potentially deadly one. Don’t do it until you are fully aware of the direction in which your weapon will discharge.

Always Assume Your Gun is Loaded

Even if you are absolutely certain that your gun is clear, have the mindset that it is loaded. Doing so trains your mind to automatically consider the possibility everytime you handle a gun, and the potential moment when you might be mistaken. Even well-seasoned gun handlers have human moments of feeling overconfident or distracted.

Unload Weapons When They Aren’t In Use

With the exception of guns you rely on for self-defense, there is no good reason to have a weapon loaded when it’s not being used. If you rely on a weapon to defend your family, and you have children who you worry about accessing your firearm, place them securely in a lockbox.

While at first glance, this rule may sound puzzling, here is what you need to consider: What is the nature of the target? Will your bullets pass through, or possibly ricochet? What is behind your target, and if a bullet passes through it or misses your target, will it pose a danger to a person or property? Keep in mind the distance your bullet can travel, and what is possibly in its path, often out of site.

Similar concerns apply to hunting. Unless you see your target, don’t shoot. For instance, in hunting, don’t assume a rustling bush or sound is the deer you saw moments ago.

This is just an introduction to the rules of firearm safety. Stayed tuned for a further discussion on ways you can keep you, your friends and your family safe while handling firearms.