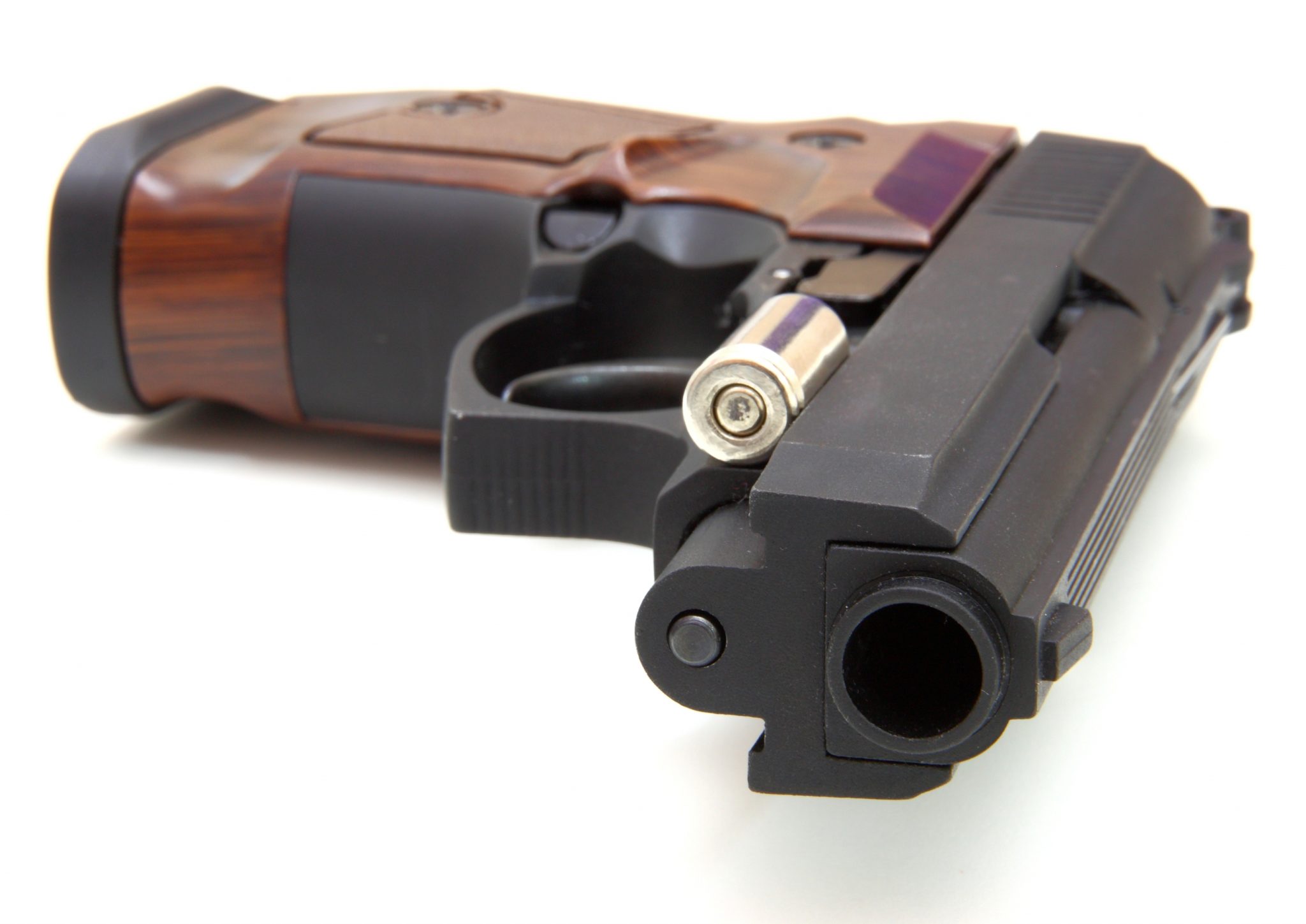 When you are reading about different guns, you may come across many different types and styles that you may be unfamiliar with. We understand that there are a lot of different options! Here, we’ll go over hammer vs. striker-fired guns so you can determine the pros and cons and decide which one is right for you.

As the name suggests, these guns have a hammer. Some of the most common hammer-fired handguns in this category are semi-automatic pistols or revolvers. As you pull the trigger, this releases the hammer, which strikes the firing pin. The pin springs forward and hits the primer of the cartridge, which causes the propellant to start, sending the bullet down.

These guns are available with internal or external hammers. These are often great for new shooters, as you can see the position of the hammer. They can also be safer because after you cock the hammer, they can be easily de-cocked, which means you are less prone to misfiring the guns.

What’s more, people who find they have less finger strength can cock the hammer manually, reducing pressure on the trigger pull.

These guns, such as a Glock firearm, utilize an internal striker. The striker is cocked when you rack the slide. Once the trigger is pulled, the striker moves forward to hit the primer.

These guns are not able to be de-cocked; the only way you can do that is by firing the guns.

There is also less to think about in a high-stress situation. You don’t have to worry about the hammer position with a striker-fired gun.

There are also “hammerless” revolvers that won’t snag on clothes. This has proven to be a popular choice for many firearms purchasers.

Our experienced team at Sporting Systems will show you around our selection and answer any questions you have. Curious about manual safety or double action only? Or perhaps double-action/single-action comparisons? We can help you determine which one is a better option for your specific use!

Come visit us to see what options we have and find out which one you like best.