What Other Professions Use Firearms for Self-Defense? 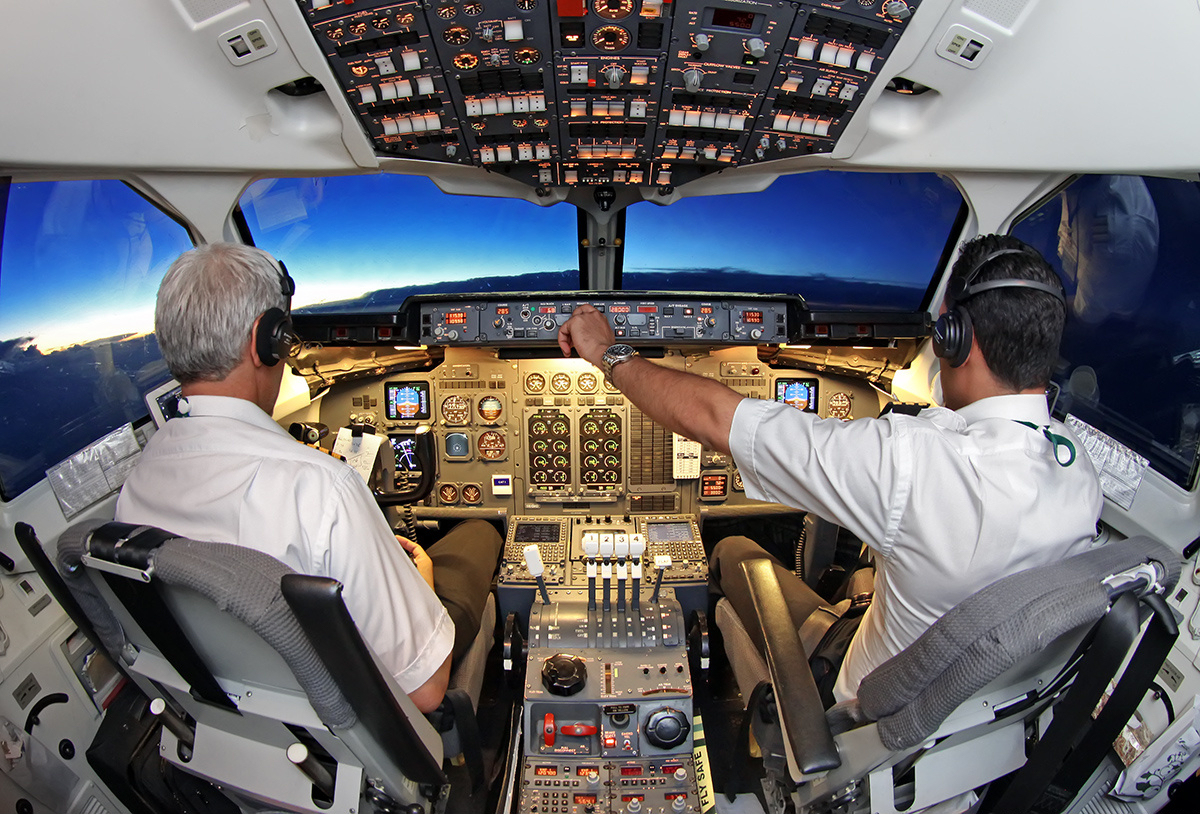 Everyone thinks guns are for cops, hunters and homeowners. Granted, they make a majority of sales; but people buy guns for plenty of reasons.

We wanted to run through other professions who carry firearms, as well as the recommended piece for each usage. 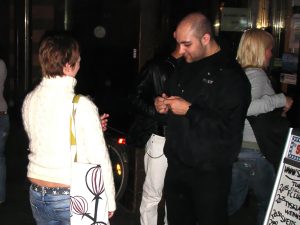 Granted, the US does not need another gun incident in a nightclub. Perhaps that’s why some bouncers and barmen choose to carry firearms to make sure that doesn’t happen.

For one, there was the Portland bouncer who stopped a mass shooting by using his firearm a few years back (he was acquitted by a grand jury). Others like the security it provides, especially when they’re counting cash late at night.

Bouncers would probably want something holstered, as anything else might cause a major accident. The Glock 42 would make sense here—probably the .380 ACP—for quick self-defense.

After 9/11, the Federal Flight Deck Officer program was implemented as a voluntary class for pilots to carry concealed weapons. They had to pass background checks and a psychological screening, as well as intense training.

Similar to bouncers and barmen, the nature of a late night dancer’s job can lead them to pretty vulnerable situations.

A common piece we see for self-defense is the Ruger, as it’s small and ready for action as soon as you reach for it. The Glocks 42 and 43 are useful too, as their size and caliber make for an optimal purse gun. 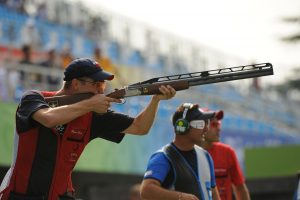 Shooting is one of the oldest Olympic events, and it still pulls a majority of the world’s athletes. The firearms used are governed by the International Shooting Sports Federation, and all specifications are strictly regulated.

These pieces of these events range from handguns, shotguns to rifles. We recommend those interested in sport shooting to start with pistols, namely something with low recoil and that’s semi-automatic. In these, Sig Sauers or berettas are a good start.

Try it out yourself!

Just like test driving a car, you wouldn’t want to buy a gun without firing off a couple rounds.

And another important note: make sure whoever’s selling you the gun sizes you properly! There’s a lot that can go into getting the right size, which will affect how you handle it. Test shooting is another great way to tell how comfortable you are with the piece.

We can fill you in on the best ranges, as well as offer a nice selection for your first gun, regardless the reason or profession you’re buying it for.

Take a look at our most recent catalog, or feel free to stop by!