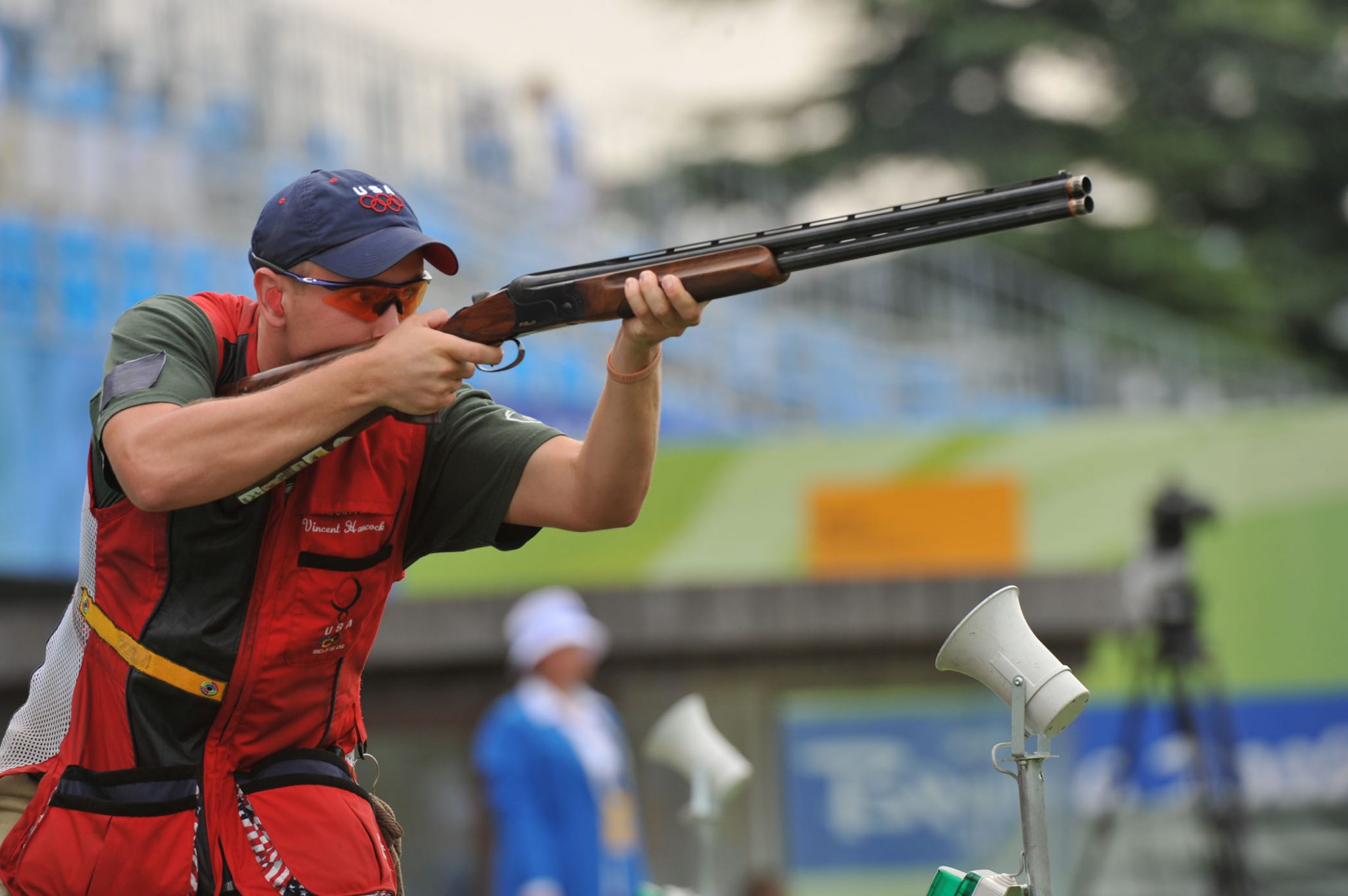 Shooting is a skill and an art that requires an incredible level of focus, stability and concentration. Very few individuals can brag about having each one of these qualities, which is why finding a single shooter that dominates this sport is so difficult. Here are some of the best:

Do you have an interest in Olympic sport shooting? Spending time at a shooting range or target area, with the proper equipment, is one of the best ways to improve your long-range shooting skills.