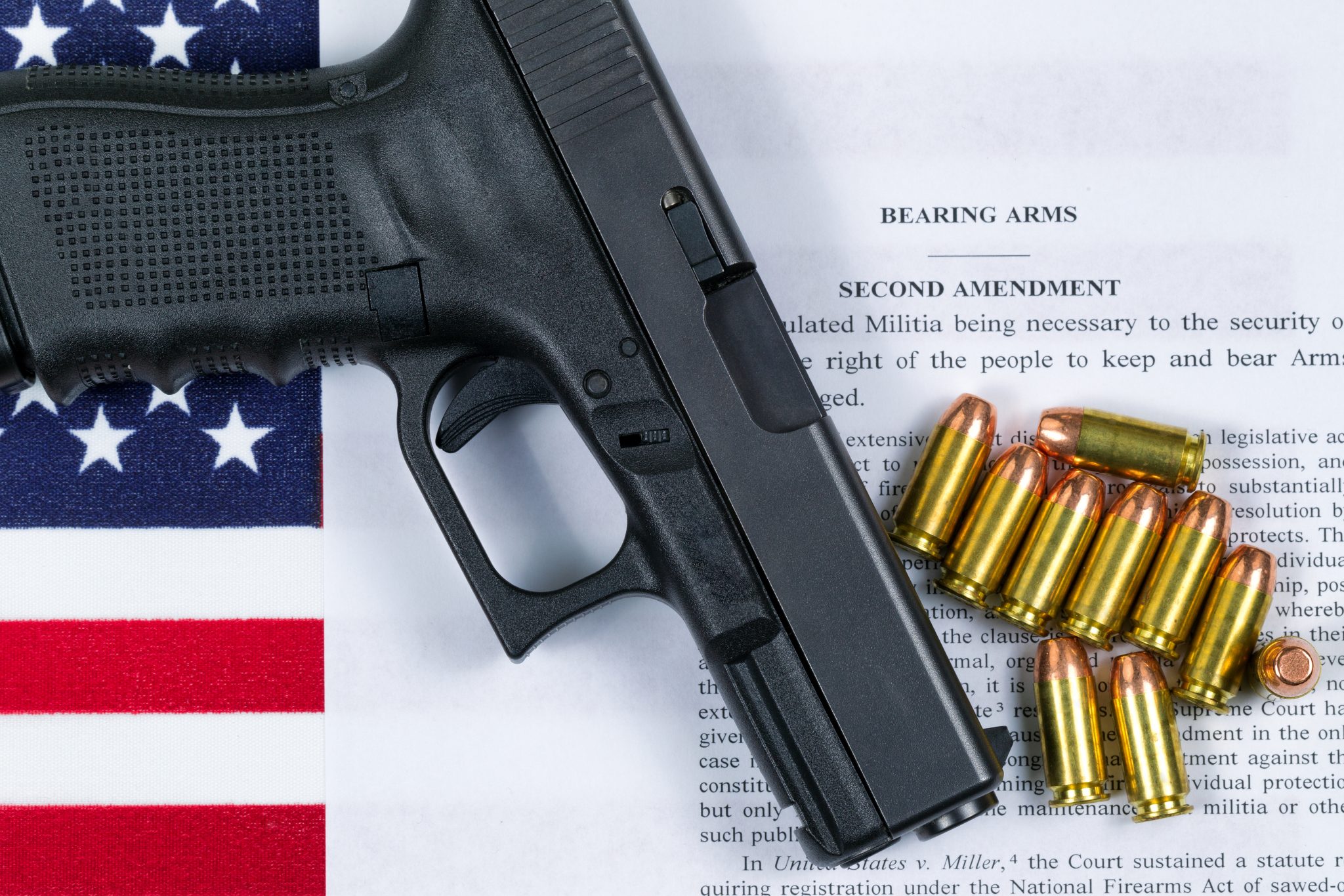 Being a responsible gun owner means knowing and understanding the various laws that surround firearm ownership. There were a variety of new Washington state gun laws passed in 2021, but in 2022, Governor Inslee signed several new laws surrounding gun regulations.

Here is what you should know:

The new state law goes into effect on July 1 and is limited to new purchases, imports, or manufacturing of high-capacity magazines. The only exemption in this law is that licensed firearm dealers can sell these magazines to military branches and law enforcement agencies. Within the United States, there are nine other states that have enforced regulations on magazines. The District of Columbia also holds similar regulations.

Openly carried firearms are also not allowed in any school board meetings or other election-related buildings. Those who are federal, state, or local law enforcement officials are exempt. Violations mean having their concealed carry license revoked for three years.

This law prohibits manufacturing, purchasing, or selling “ghost guns,” which are untraceable. They cannot be traced by law enforcement with a serial number and are generally bought in pieces online and then assembled at home. For gun enthusiasts that want to continue to make guns as a hobby, they can still do that but need to use parts that have serial numbers. This law goes into effect on March 15, 2023.

For people that break the magazine law, violations could be punishable with a gross misdemeanor. This could mean a sentence of up to 364 days in jail and fees upwards of $5,000. For the ghost gun law, those found to be in possession of firearms without serial numbers could be required to pay a $500 fine for the first offense and second offenses could mean a misdemeanor on their record.

Looking for a new firearm? At Sporting Systems, we are committed to helping you find the right firearm. Whether you are a collector, a hunter, or are looking to purchase a gun for personal protection, we have a variety of products that will fit your budget. Visit us today!