How to Transfer Private Gun Ownership in Washington State 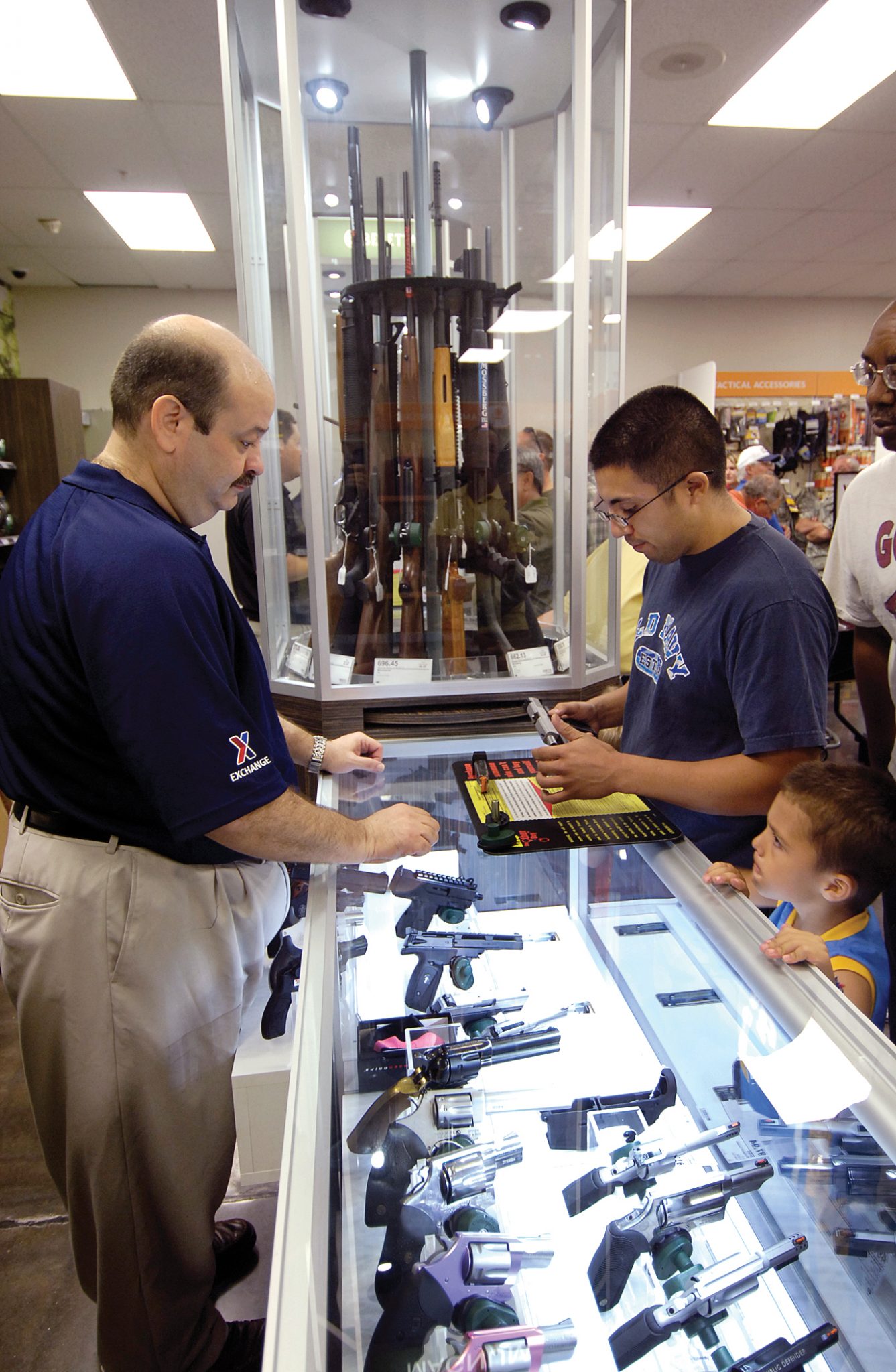 During 2014, the State of Washington became the first state to create a law which required background checks on private firearms sales via voter initiative. This law made it mandatory for private sellers and buyers to perform transactions for firearms via FFLs (firearms dealers who are federally licensed).

The federally-licensed firearm dealer, or FFL, is now required to process transactions as though dealers are selling firearms from their own inventories and therefore must adhere to the same state and federal laws which regulate the business practices of dealers of firearms. For example, FFLs will need to perform background checks on purchasers.

There is a range of exemptions for transfers which happen between buyers and sellers, though. For example, real transfers given as gifts are exempt—like between parents, kids, spouses, domestic partners, grandparents, and other types of relatives.

When the transfer of antique firearms is desired for the purpose of preventing great bodily harm or imminent death, a temporary transfer may last for only the period of time which is needed in order to prevent said harm or death. In this case, the transferee can’t be banned from possessing firearms as stipulated by federal or state law.

In some cases, non-permanent transfers between domestic partners or spouses will be allowed. Transfers at shooting ranges are also allowed in certain instances. If you want to transfer a handgun to a person who doesn’t have state identification, a Washington State driver’s license, or who hasn’t been living in the state for the past 90 days, an FFL won’t be permitted until the person uccessfully completes a background check, or until 60 days pass since the initial request date.

If a Washington resident purchases a long gun in another state, or sells this type of gun to someone who lives out of state, the purchaser and seller will need to follow the background check law procedure for that state. An FFL will not be able to deliver or sell handguns to residents of other states.

Do You Need to Transfer a Gun?

If you need to transfer a gun within Washington State, as long as you know the rules, the whole process will be much easier.

Given the potential legal complications, you can call our store or email us with any questions about the process. We are happy to help!