How To Dispose Of Ammunition 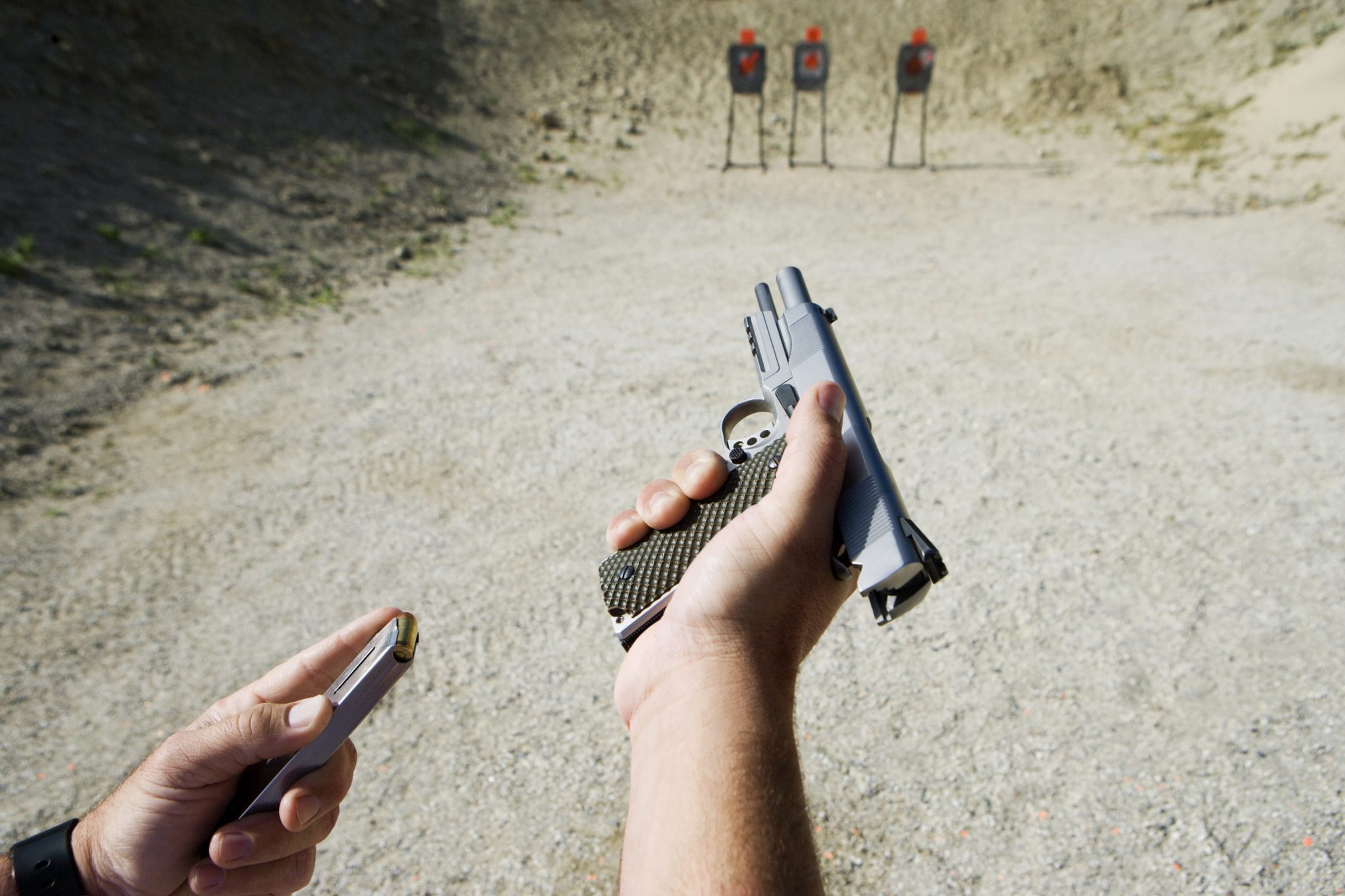 We all want to be responsible stewards of the environment, especially those of us who gather in the great outdoors. Knowing how to dispose of ammunition is one way to be just that.

Whether it’s for hunting or target shooting, the forests and the wilds of the Pacific Northwest that we call home beckon to us. Firearm owners who enjoy recreating outdoors want to preserve the land as much as it’s possible for one person to do. That way it will be around for generations to come, so we can pass these traditions on to our children.

Of course, some of us have loads of unwanted ammunition in the house, too. How should we dispose of it?

Properly disposing of ammunition is crucial if we want to maintain a healthy and vibrant water supply and broader ecosystem — both inside and outside our homes.

Let’s take a look at how to dispose of ammunition legally — and why it’s important to do it the right way every time.

How to Properly Dispose of Unused Ammunition

First of all, there are different kinds of ammo that we might need to get rid of.

For example, there is ammunition that for whatever reason has outlived its shelf life such as old ammunition. There are bullets that won’t fire or have become corroded. There are spent shell casings that litter the ground after a session of target practice.

Regardless of the reasons why, ammunition can be a terrible pollutant in streams, rivers, and fields. And in the house, it just takes up too much space and can cause hazards of its own if it isn’t stored properly.

Some folks like recycling ammunition or decommissioning their old or dud ammo. But this takes some time and patience (and a bullet or kinetic puller), and some people aren’t all that interested in this method.

Do not throw it in your household garbage. Do not bury ammunition. And for goodness’ sake, don’t throw it in the fire.

Here’s how to dispose of old ammunition if and when you don’t want to do the work of recycling the shells yourself.

In many jurisdictions, you can contact local law enforcement. (Make sure you call the non-emergency number.) Call your local police station; they can sometimes send an officer to pick up your unwanted ammunition. Or they may advise you as to the best method of disposing of ammunition.

Most municipalities have hazardous waste drops and waste management centers. These may have days or collection events during which they invite the public to dispose of their hazardous waste. Call to make sure they accept ammunition for safe disposal, and then take it to the drop-off location. Furthermore, some gun stores or local gun ranges will accept old ammunition for disposal as well.

The City of Vancouver, Washington, provides some guidance. They advise residents to contact Clark Regional Emergency Services Agency for advice. The number is 360-737-1911 (360-992-9224 for the hearing impaired).

The city cautions, “DO NOT transport any ammunition to law enforcement agencies or any other site unless instructed to do so.”

“Bring ammunition in a secondary container, such as a bucket,” Metro says. “Never leave ammunition unattended in your vehicle.”